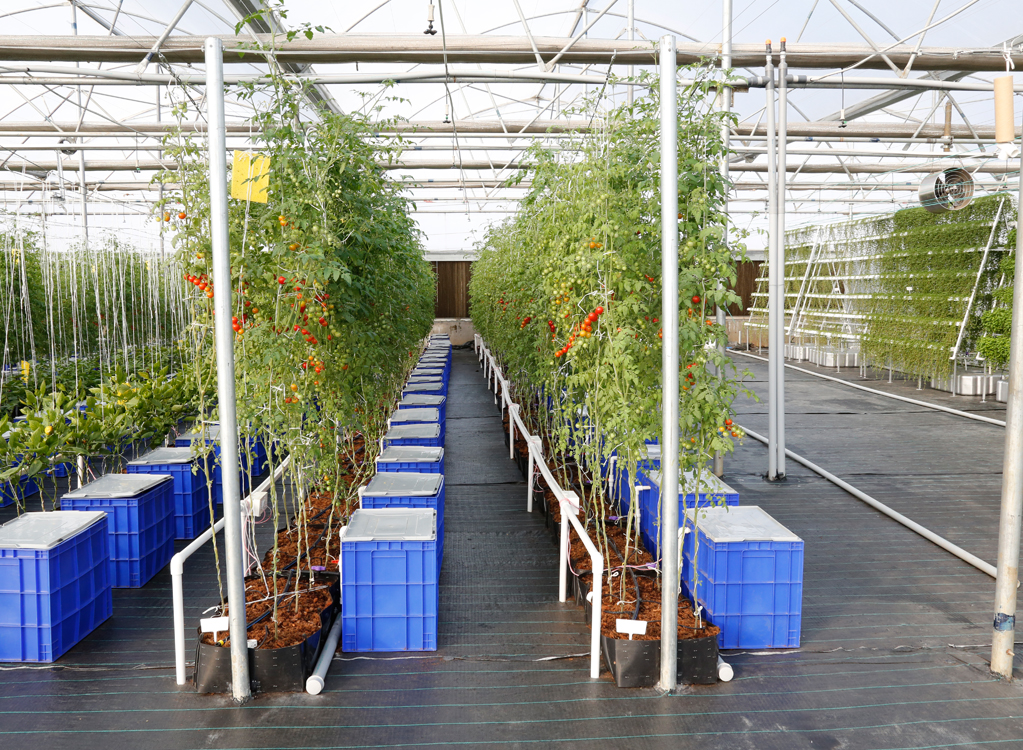 Hydroponics Plastic Trough : All you need to know

Another well-known hydroponics growing system is the hydroponics plastic troughs. In this kind of hydroponics system, plants are grown in high-density plastic troughs, wherein growing media like cocopeat is placed for holding the moisture, nutrient solution, and retaining nutrients against leaching, and buffer supply. This is one of the forms of a stock tank used for hydroponic farming. These watering troughs are suitable for any drainage system and can be easily assembled and managed. With high durability and UV resistance, these watering troughs have a lifespan of about 10 years making them a good option for growers hesitant for expensive systems. This is made up of high-density polyethylene which doesn't spread high amounts of chemicals to the solution inside.

Easier to install and supervise, this hydroponics system is ideal for growing vine and tuber plants like potatoes, tomatoes, cucumbers, peppers and alike. Depending on the type of crops one chooses to grow, one can select the type of plastic troughs from the list mentioned below:

What is a hydroponics plastic trough?

The system is made of HDPE material, used in hydroponics as a plant support structure. Plants are grown in this system with the help of cocopeat media which has low EC. The drain plug allows water to evacuate from the watering trough system. 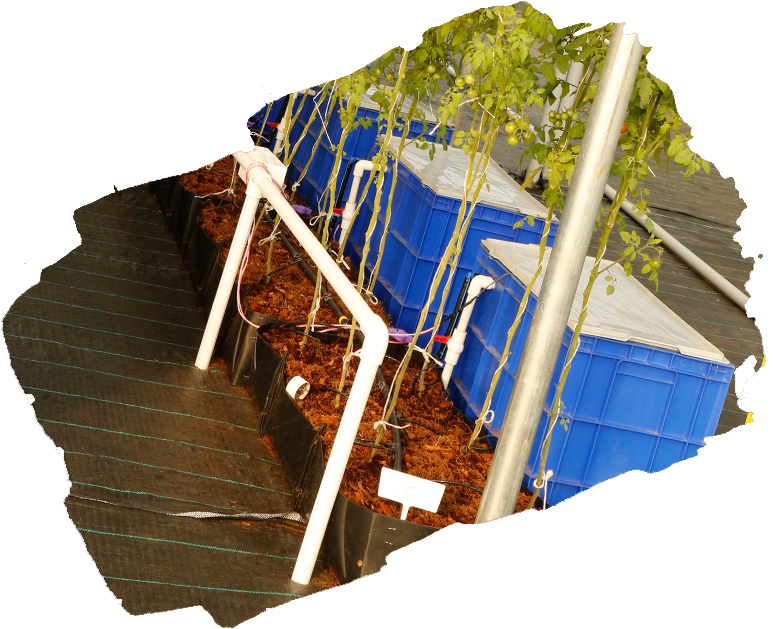 What plants grow well in a trough?

This system supports all types of vines and green leafy vegetables and is also recommended for flowers and tuberous crops. Water doesn’t get accumulated in the trough system because of the drain plug. Thus plants grow healthy in a trough system. 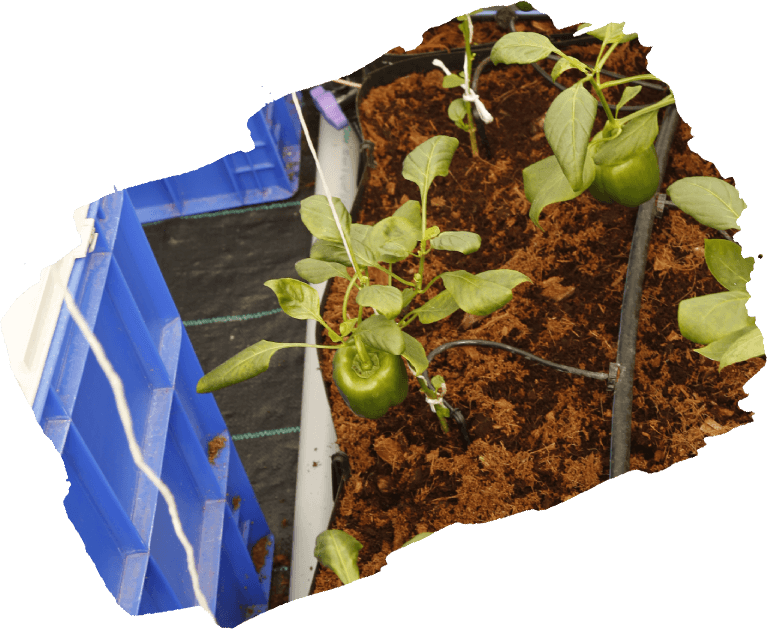 What to plant in large plastic troughs?

Large plastic pots (troughs) can be used for plants like cucumber, tomatoes, melons, ginger, broccoli, even for shrubs and plants like blueberry.

Can trough be used as a recirculation system?

No, as its media is cocopeat which doesn’t allow water to recirculate.

Can hydroponics trough only be used for vine type crops?

No, the trough can be used for almost all types of plants (green leafy, tuberous, flowers and fruiting crops.

What media is best for the trough system?

Can a single trough be used for multi-crop?

A single type of crop is suggested in any single system which helps the same type of plants to grow faster with synergy.

Should I opt for cheap plastic trough planters?

You can opt for them if your budget is tight. But it is suggested not to use cheap planters because they may cost you big later down the line.